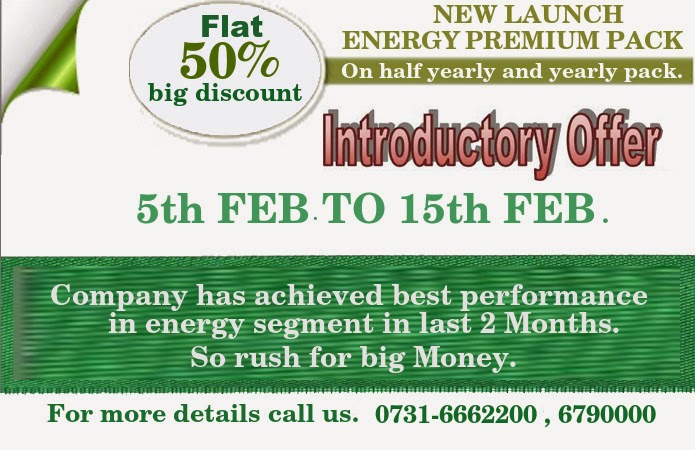 Trend in FII flows: The FIIs were net buyers of Rs.399cr in the cash segment on Thursday while the domestic institutional investors (DIIs) were net sellers of Rs. 292cr, as per the provisional figures released by the NSE.
Posted by Equity Tips Stock Cash Calls at 8:41 PM