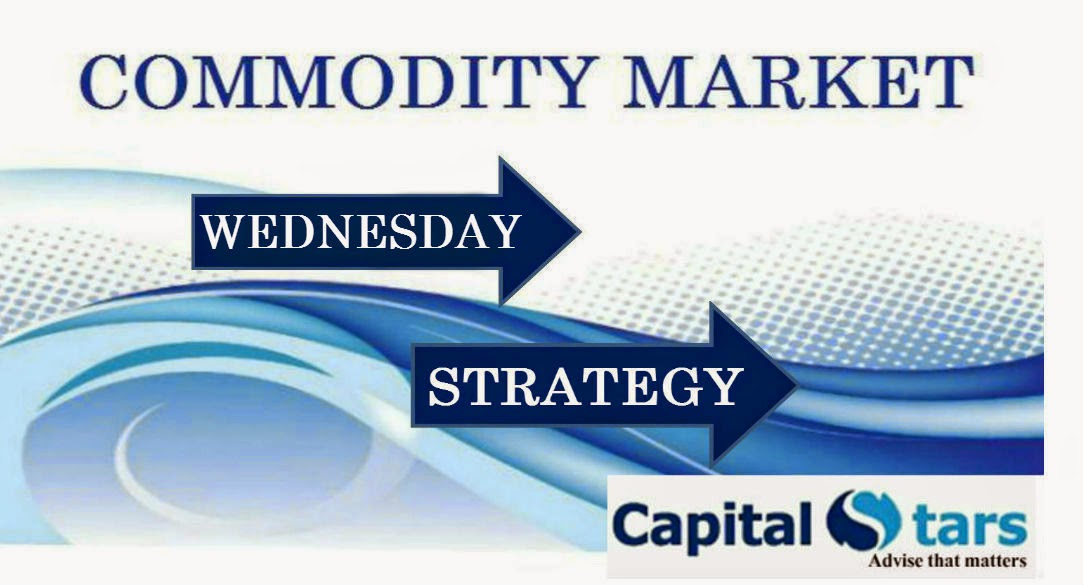 The MCX Crude Oil February futures seem to be consolidating in a range of Rs 3,180-2,682, which is the 20-DMA and lower-end of the Bollinger Band, respectively.

MCX Jan Natural Gas continued to trade downside by extending its privileged bearish trend. Currently prices are hovering near its previous low of 173 levels and break below the same in a convincing manner will extend the decline 165 levels. However, upside will be limited at 179 levels and any bounceback to those levels can be used to create fresh shorts.