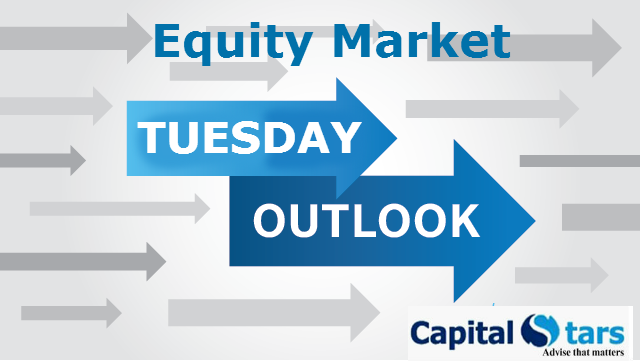 The market continued to see selling pressure with the Sensex falling 108.77 points to 25290.88 and the Nifty declining 36.70 points to 7722.10 ahead of first monetary policy of the RBI in financial year 2016-17. The broader markets too were down with the BSE Midcap and Smallcap indices slipping 0.2 percent each.

The market breadth was weak as about 916 shares declined against 732 advancing shares on Bombay Stock Exchange.

The Indian rupee has opened marginally lower at 66.25 a dollar compared to 66.20 a dollar in previous session.