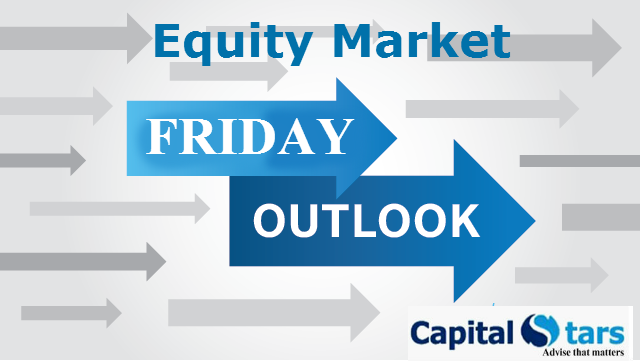 US stocks dropped on Thursday as oil prices slid and worries about the global economy resurfaced, dragging down the dollar against the Japanese yen and causing investors to flee riskier assets. S&P 500, Dow Jones and Nasdaq were down between 1-1.5 percent.

Trend in FII flows:The FIIs were net  sellers of  Rs -294.72 Cr in the cash segment on Wednesday while the DIIs were net buyers of  Rs 16.06 Cr, as per the provisional figures released by the NSE.