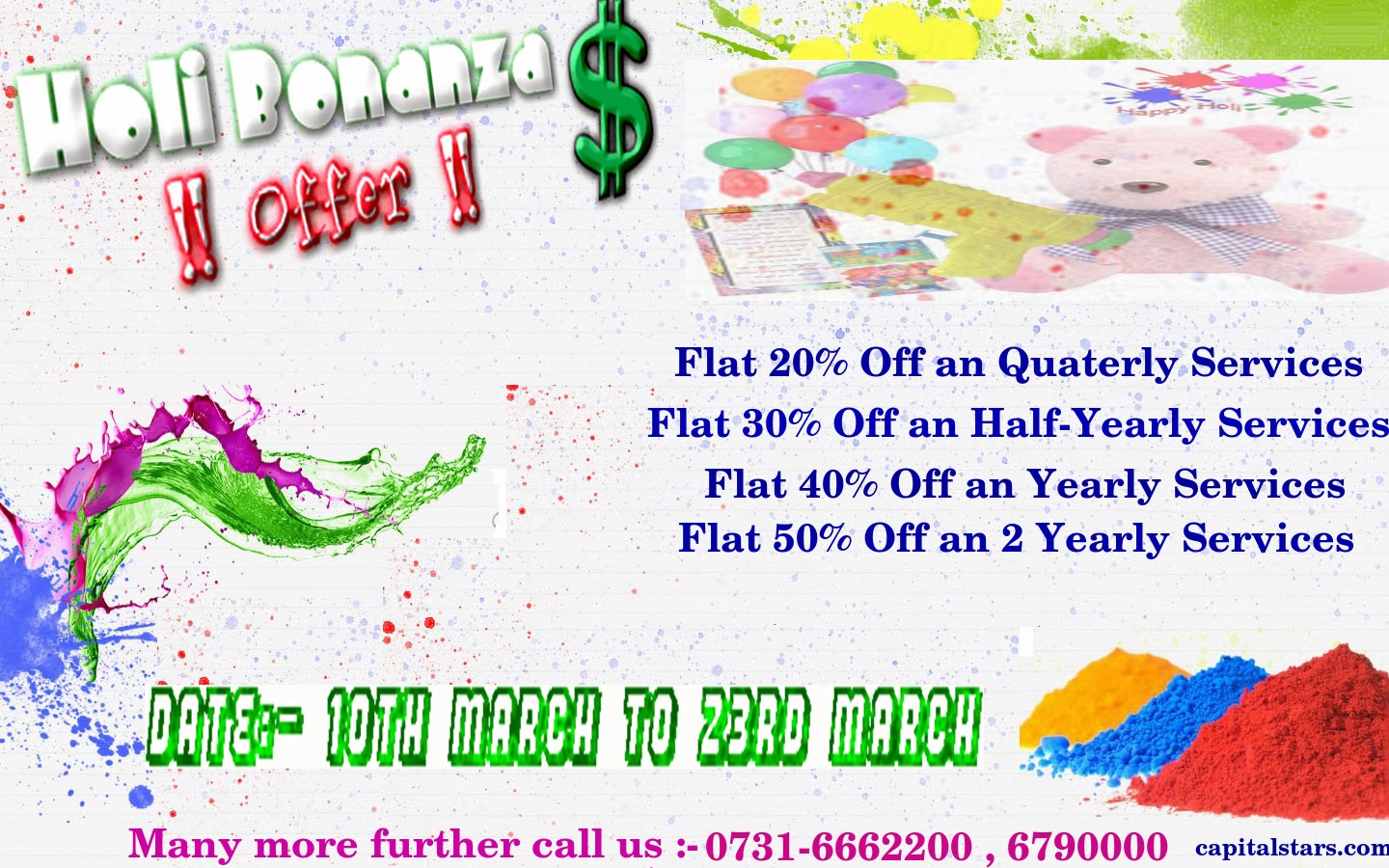 BASE METAL WRAP: Copper advanced in London as some investors said the metal was oversold after signs of slowing demand in China led to the biggest two-day slump in 28 months.

ENERGY WRAP: West Texas Intermediate traded near the lowest price in more than three weeks amid speculation that crude stockpiles expanded in the U.S., the world’s biggest oil consumer. Brent was steady in London.

PRECIOUS METAL WRAP: Gold climbed as investors weighed the prospect of reduced stimulus in the U.S. against escalating tension in Ukraine. Holdings in the biggest exchange-traded product expanded to the highest this year.