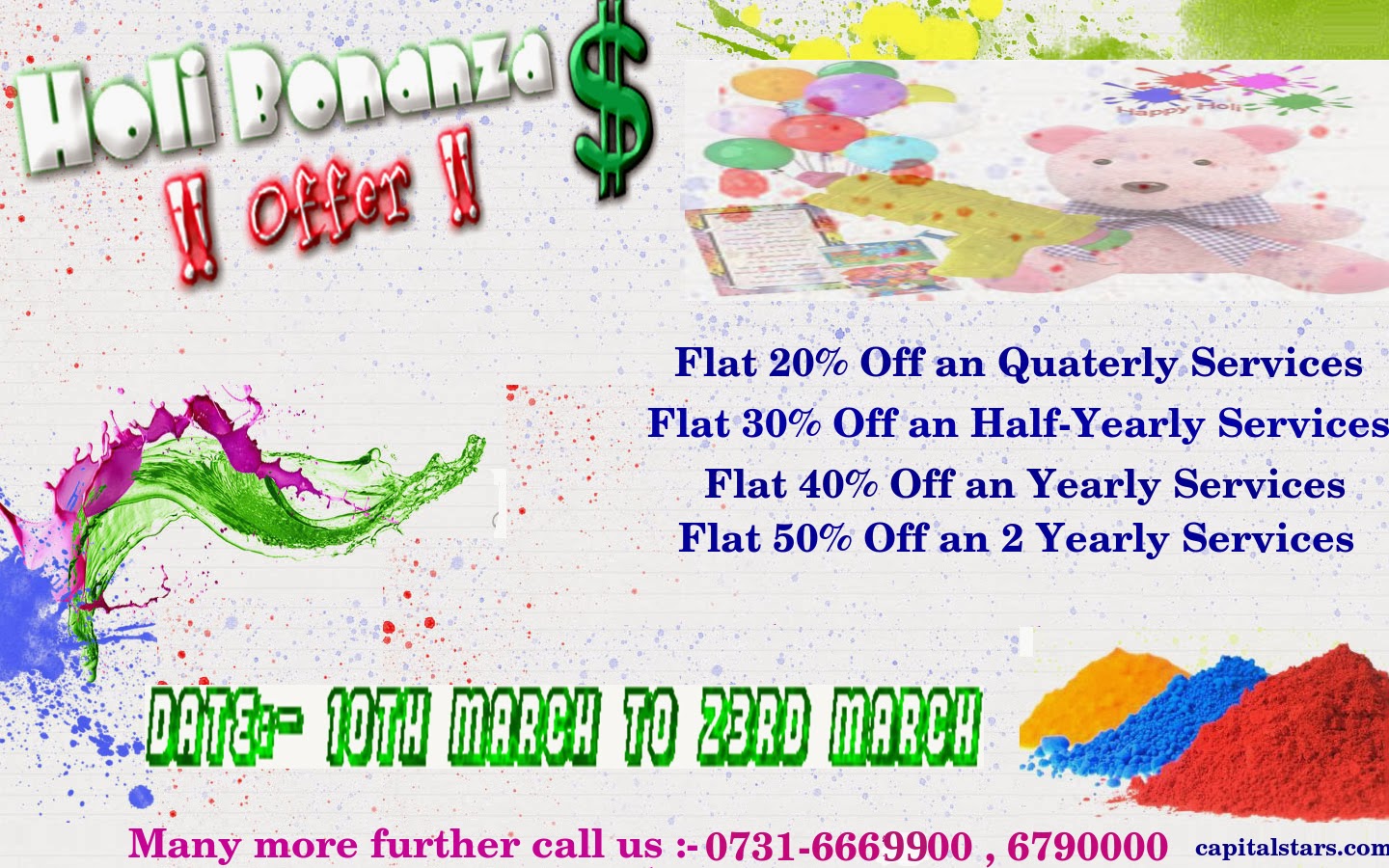 ·        Maruti Suzuki stock down 2%
Shares of Maruti Suzuki down 2% at Rs1728 after report stated that mutual fund houses upped their stake against the company by writing another letter to the Japanese carmaker.

Airtel has increased the charges for its internet services by 40% on certain plans from April. Airtel has informed its customers that the increase in broadband rates would be effective from next billing cycle in April.

SKS Microfinance Limited announced the ninth microfinance securitization during the current financial year of Rs. 80.30 crore. With this, the total sum of securitizations completed for FY14 (YTD) is Rs. 1,351.21 crore.

Shares of Just Dial are trading higher by 6%, after the National Stock Exchange decided to include them in the futures and options (F&O) segment.
Posted by Equity Tips Stock Cash Calls at 3:13 AM