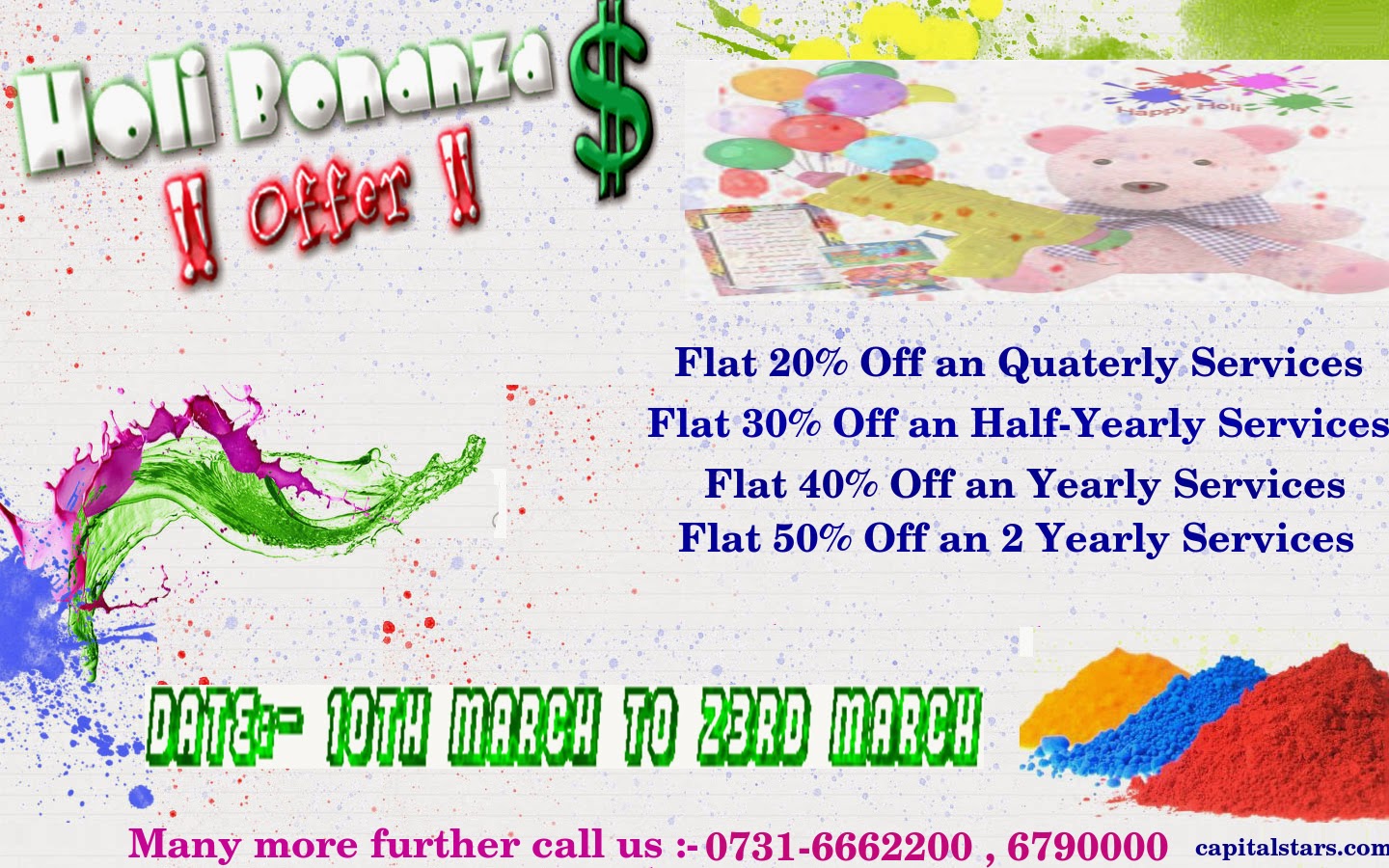 INDIAN EQUITY BENCHMARK ended in the negative terrain on concerns that the U.S. could push up interest rates earlier than expected. Janet Yellen's comments were a surprise for markets, as this could lead to rates rising as early as April next year—ahead of the late 2015 market expectation. In addition, the Fed reduced its monthly bond-buying program to US$55bn from US$65bn which was in line with expectations.

Shares of Polaris Financial Technology surged over 8.5% to close at Rs. 199 after the company announced the demerger of its Products (Intellect) business into an independent entity 'Intellect Design Arena Ltd (Intellect).

The crucial resistance for Nifty is now seen at 6525 and above this 6575. Support for the immediate term is now placed at 6470 and next support will be 6430.

Posted by Equity Tips Stock Cash Calls at 5:34 AM