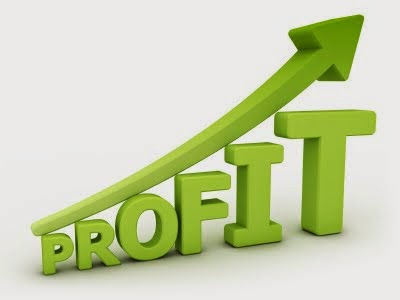 FURTHER, Kotak Mahindra Bank proposes to raise the ceiling for FII investments in the bank to 40% from 37% to help it comply with RBI directive to bring down its current promoter stake by one-fourth in little over next two and half years. The Reliance Industries annual general meeting will be in focus especially with a new government at the Center. The company will be hosting its 40th Annual General Meeting today.

Trend in FII flows: The FIIs were net buyers of Rs 192cr in the cash segment on Tuesday while the DIIs were net sellers of Rs. 236cr, as per the provisional figures released by the NSE.