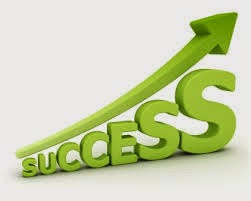 INDIAN EQUITY BENCHMARKS ended new all-time highs supported by oil & gas and banking & financials stocks on hopes of a favourable monsoon and continued optimism about a turnaround in the economy.

Further, Shares of ONGC surged 11% on reports that the government could soon be taking a decision on the gas price hike issue in the next few weeks. Strides Arcolab were up over 8% after the company has received approval from the US Food and Drug Administration for manufacture of generic Methoxsalen capsules in 10mg dosage.

The crucial resistance for Nifty is now seen at 7620 and above this 7650. Support for the immediate term is now placed at 7500 and next support will be 7460.

Posted by Equity Tips Stock Cash Calls at 5:31 AM