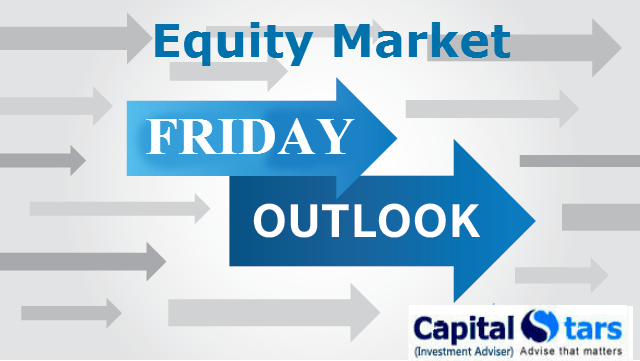 Equity benchmarks started off last day of the week on flat note with a positive bias as investors awaited more corporate earnings after digesting good monsoon forecast. The Indian rupee opened higher by 5 paise at 64.33 per dollar versus previous close of 64.

The S&P BSE Sensex reclaimed mount 30K earlier this week to hit a fresh record high and if earnings recovery happens better than estimates, then Sensex could well hit mount 39K by December 2017, Morgan Stanley said in a report.

There is a 30 percent probability that Sensex could trade at 39K on policy reforms as well as global factors. The much talked about earnings growth accelerates to 19 percent in FY2018 and about 27 percent in FY2019. Bulls were in charge of D-Street which is evident from the fact that benchmark indices are trading recording highs so far in the month of May.

Markets in Asia were mostly weaker, with the Japan's down 0.7 percent, following weak earnings from US retailer Macy's and ahead of the G7 finance meeting in Italy.

Wall Street slides as investors fret about retail. US stocks fell on Thursday after worse-than-expected sales drops at Macy's and Kohl's sparked a selloff in shares of department stores and stirred fears that consumers are not spending enough to drive strong economic growth.

Trend in FII flows: The FIIs were net buyers of Rs 1306.71 the cash segment on Thursday while the DIIs were net sellers of Rs –1037.18 as per the provisional figures.