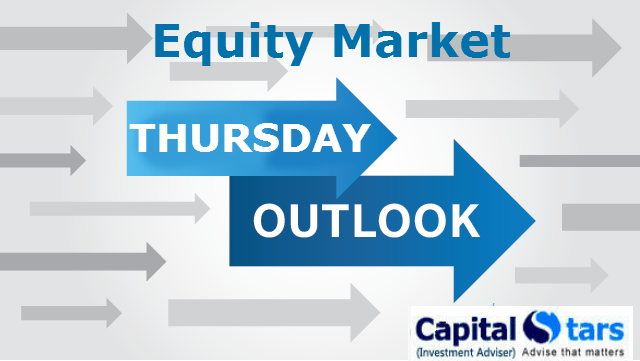 Equity benchmarks continued their positive performance, with the Nifty opening at a fresh record high of on Thursday. Indices opened comfortably above their new milestones.

Asian shares were mostly higher on Thursday with investors noting Toyota shares up in Tokyo despite a downbeat earnings report.

Market awaited the latest views from the European Central Bank after President Mario Draghi said on Tuesday it was too early for the ECB to suggest that euro zone inflation had met objectives and investors turned attention to the Bank of England’s quarterly report scheduled for Thursday.

Trend in FII flows: The FIIs were net buyers of Rs  893.36the cash segment on Wednesday while the DIIs were net sellers of Rs -229.73 as per the provisional figures.